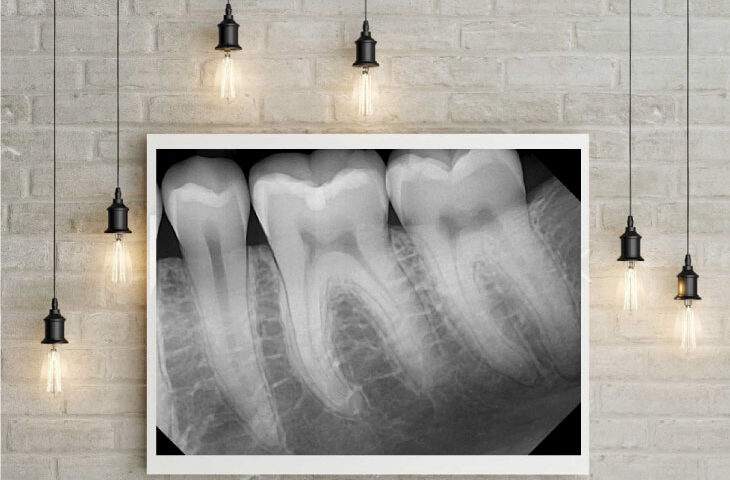 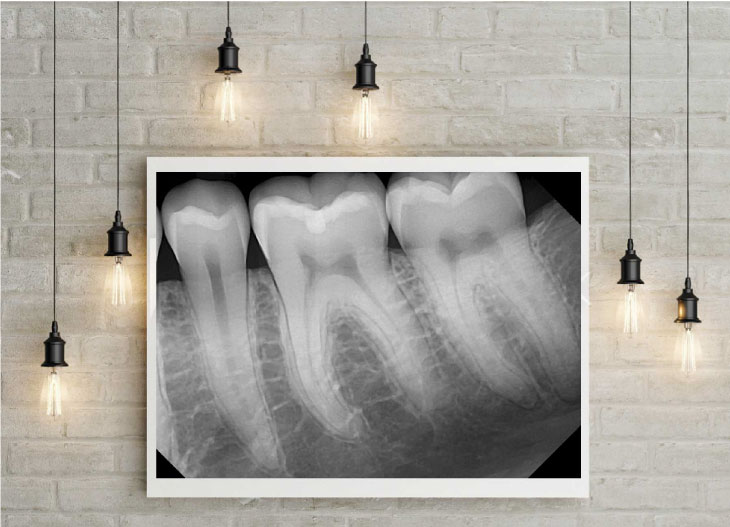 After DentiMax Imaging Director Jim Ramey presented his digital x-ray sensors to a room full of skeptical dentists and scientists back in 2011, he knew he had created something special.

Ramey and DentiMax’s co-founder, David Arnett, didn’t know what to expect when they took the DentiMax Dream Sensors to a product review event held by Gordon J. Christensen’s Clinicians Report team in Provo, Utah. They watched each group presenting before them as they came out of the room with “their heads down and their tail between their legs,” Ramey remembered.

But when it was finally their turn, their heads were not down at all.

Ramey took an x-ray of Arnett and a few seconds later, Christensen, a renowned prosthodontist, said “Nice image!” according to Ramey. The group of experts stood up from their seats and came over to where Christensen was sitting to look at the image on his laptop. Ramey talks about this moment proudly.

“The room just opened up,” Ramey said. “They were following David and me out the door and we were talking about the future of digital radiography. That was really one of the big steps that put DentiMax sensors on the map,” he added.

According to Arnett, Ramey’s work has been a key element to the success of the DentiMax sensors.

“Over time, this secret sauce that he came up with, just the right exposure rates, the right settings, the filters, the software, and just the right combination, he was able to produce these beautiful images,” Arnett said.

The Director’s Journey into Dental Imaging

For Ramey, who once wanted to become a painter, instead got an associate degree in computer programming and a bachelor degree in business management. That’s the “secret sauce” to treating the digital x-rays as if they were a piece of art.

“I did a lot of work getting the image looking just right, which is kind of art. I do see it as an art form, more than something technical,” Ramey said.

Ramey does something he calls “dialing in” images, which is a term he uses to describe the process of getting the best digital x-ray image possible.

Just as people used to turn the radio dial to hear the music without any static or noise on analog radios, Ramey said he “dials in” the image that they capture with the DentiMax digital sensors by finding the optimal exposure settings on the x-ray heads to get the best raw image possible. Then he applies the best filters, enhancements, and algorithms to get the perfect image according to each doctor’s preferences.

“No one else does that,” Ramey said. “They have different algorithms in their software that try to optimize the energy that hits the sensor and make the best image they can with it. I do it the opposite way. I find the optimal amount of energy first, get the best raw image I can, and then I make it look good,” he added.

In a rapidly changing world where healthcare specialists are trying to embrace technological advances and patients are expecting more from their providers, dental digital x-rays have become the standard of care.

Digital radiography revolutionized the dental industry pretty quickly. It was first introduced by French dentist Francis Mouyen in the mid-1980s with a system called RadioVisioGraphy (RVG).

It didn’t take long before dentists started to notice the advantages of digital imaging compared to film. Such as lower doses of radiation and better image quality.

“A good quality image will stay in most patients’ minds and motivate them to schedule needed treatment,” Dr. Kent Stapley said. “Not only do patients want a proper diagnosis and early by their dentist, but many of them would also like to see for themselves what is wrong with their teeth.”

And when it comes to good quality digital x-rays, Dr. Stapley knows Ramey is the go-to person.

“Jim is one of the top minds in his field,” said Dr. Stapley, who owns a dental practice in Mesa, Arizona. “He always knows how to make our image look perfect,” he added.

And Ramey has his own “secret sauce” to becoming an expert in digital dental x-rays. “You have to be self-motivated and a self-starter. Learn things on your own, and just try everything and see what it does,” he said. “Don’t be afraid to fail, learn from your mistakes, and that’s really with anything that you want to do.”

When Ramey thinks about the future of DentiMax Imaging, he feels confident that it will continue to grow. It will also innovate and offer the best products and customer service.

“We have the best high-end sensor on the market. And our competitive price gives the Dream Sensor an incredible value,” Ramey said. “I know within the next five years the Dream Sensors will become a household name in dentistry because they will associate with quality and incredible x-ray images.”

Notice: Trying to access array offset on value of type null in /var/www/html/dentimax/wp-content/themes/betheme-child-2/includes/content-single.php on line 271

Andrea has a mass communication degree from ASU and comes from a journalism background. She is originally from Mexico City and speaks Spanish as a first language. She loves listening to podcasts and prepares great chilaquiles. 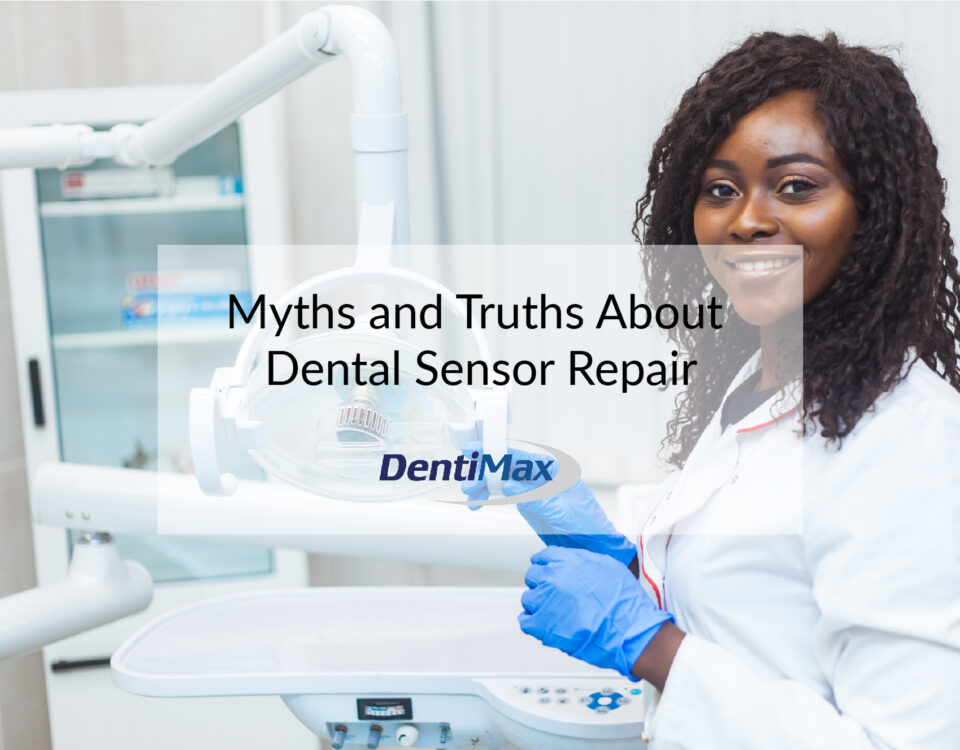